What Kasey learned as a New Volunteer 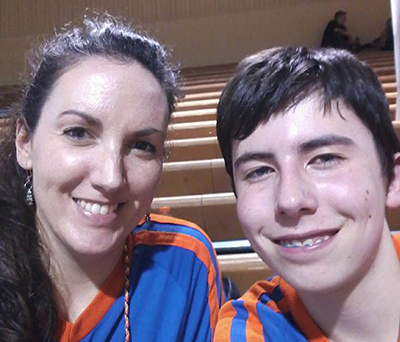 About eighteen months ago, I found myself wearing safety glasses and a bright red t-shirt with the words "FIRST Tech Challenge" on the front, and "VOLUNTEER" on the back.

Someone came up to me and asked, "Should we bring our robot with us to judging?"

Them: "What do they do in judging?"

Truth be told, I didn't even know what I was doing in that red shirt. I had never even been to a FIRST Tech Challenge competition before and I hadn't the slightest idea what would happen there, except that it involved robots. The only reason I was there was because my son had joined a robotics team - the Library Bots, Team 7278 - a few months before and I was trying to be supportive.


Fortunately, I found another group of red-shirted volunteers in a hallway gathered around a young woman (also wearing safety glasses) holding a walkie talkie and looking very official. She started talking to us about judging and "the pit" and "Kamen" and "Flowers" and finally I tentatively raised my hand and said, almost in a whisper, "Um…this is my first time. What are you talking about?" At which point the entire group let out something like a little squeal of delight and I found myself engulfed in a group hug with lots of pats on the back. They ensured me they'd help me and I'd figure it out as I went along.

And figure it out I did.

First, I figured out that my son had landed amongst his kind. At last, he found a place where he fit in and was not the only one who didn't care how he looked in those delightful safety glasses.

I figured out that FIRST is a place where everyone helps everyone. In fact, it's the nicest competition I've ever been to. Forgot a tool? Ask the next team over, they'll lend you theirs. Robot acting wonky? Ask an official, they'll help you troubleshoot. If you have any inclinations toward cutthroat competition, you better check them at the door, because at FIRST it's all about "Coopertition® "- cooperative competition. Your rival in one round might be your ally in the next, so it's smiles and handshakes all around at the beginning and end of every match and everything in between.

I also figured out that FIRST is about much more than a working robot. In fact, your team's robot could turn out to be a total dud, and you could still move on to the next level in competition. How? Your team could demonstrate exceptional Gracious Professionalism® (the handshakes and smiles and tool-sharing), or uniquely creative innovation, or you could be working to spread the message of FIRST in your community in the off-season. In FIRST, everything you do is a part of the process, and everything you do matters, both on and off the playing field. FIRST is about creating not only great engineers, but great people.

Finally, I found out that FIRST is really about fun. From the crazy getups some teams wear to the impromptu dance party before the awards ceremony, if you're not having fun, you're not really getting the whole experience.

So at the end of that long day, when I hugged my beaming son - careful not to disturb the medal hanging around his neck - and I finally took off that red shirt, I was careful to fold it and tuck it into my bag, because I knew that while it was the first time I'd worn it, it most definitely wasn't going to be the last.
Volunteers
Related Posts 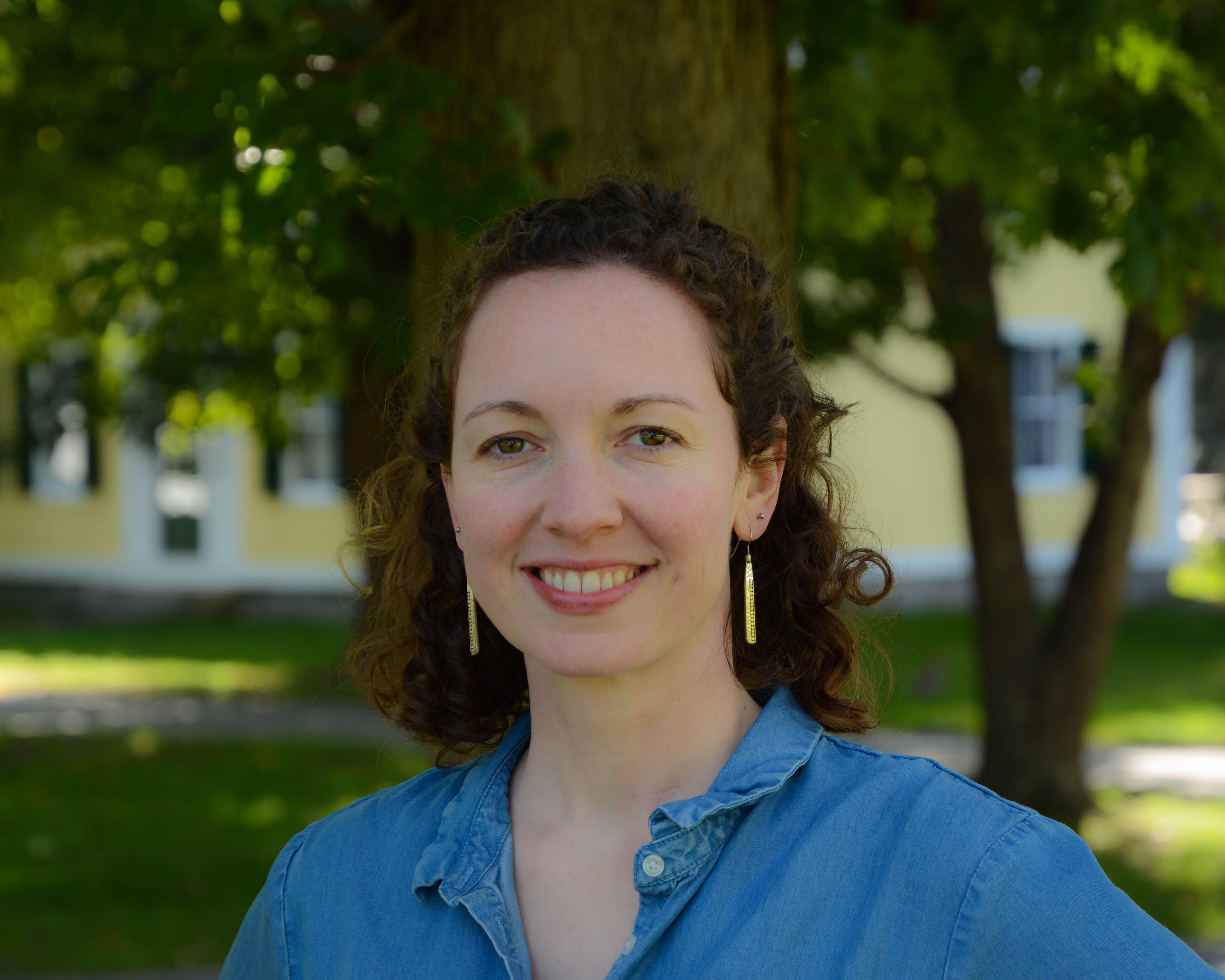