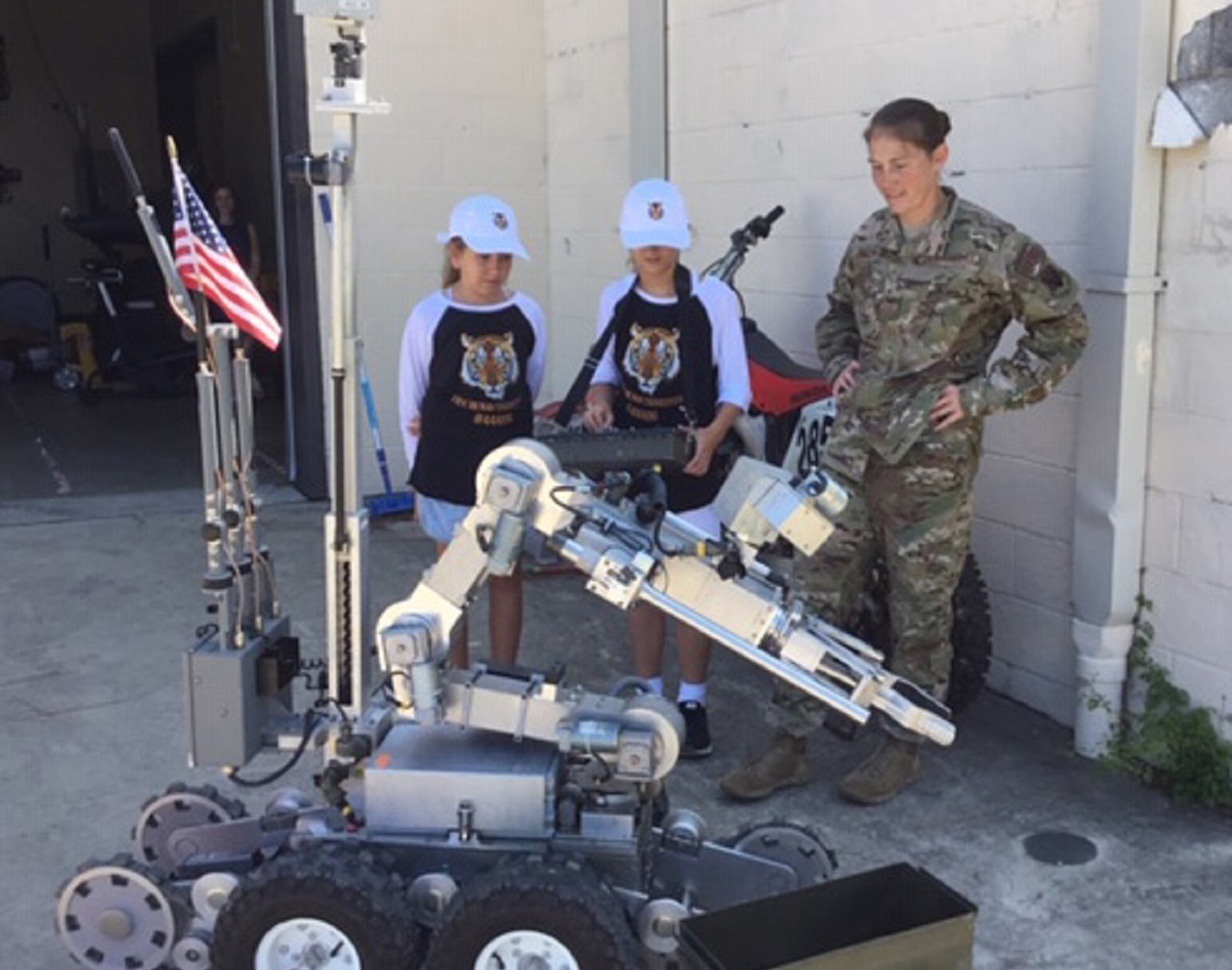 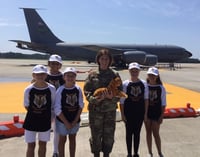 The only all-girl team in Johnston County, the Techno Tigresses were able to speak with a female F-15E pilot about being one of less than 70 women flying similar jets in the US Air Force today, as well as how and why girls should follow careers in STEM. They also talked with Col. Amanda Sheets, the first woman to command the 916th Air Refueling Wing Maintenance Group, and discussed how Air Force Core Values and leadership principles tied directly into the FIRST Core Values.

In addition, the team met with airmen of the 4th Fighter Wing and 916th Air Refueling Wing Explosive Ordinance Device section to learn how they used bomb detection robots to help their local communities and in overseas missions. The EOD airmen set up several obstacles courses for the team to complete using Air Force robots.

Thank you to Shannon Mann for the story and pictures.

A Day on the Field 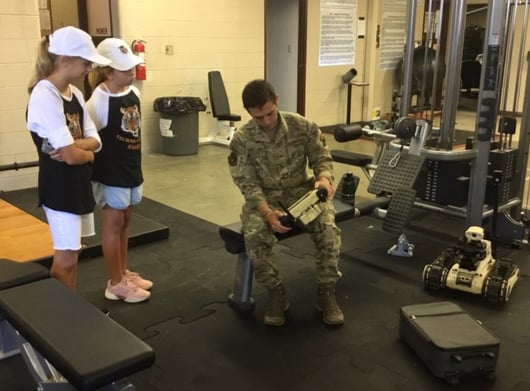 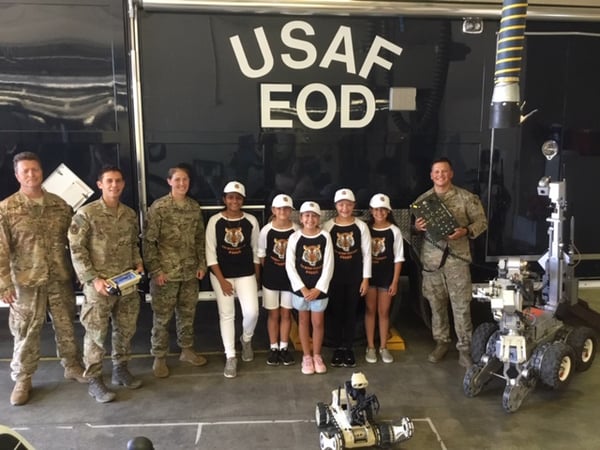 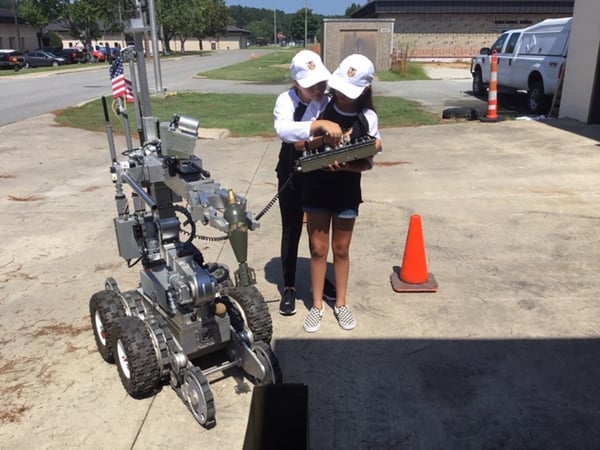 FIRST® LEGO® League (for ages 9-14*) focuses on solving real-world problems such as surviving in space, food safety, recycling, energy, and more using STEM concepts, plus a big dose of fun. The 2019-20 theme is CITY SHAPER.

"In Real Life" is a digital campaign showcasing parallels between the skills, experiences, and values of FIRST youth and working professionals. 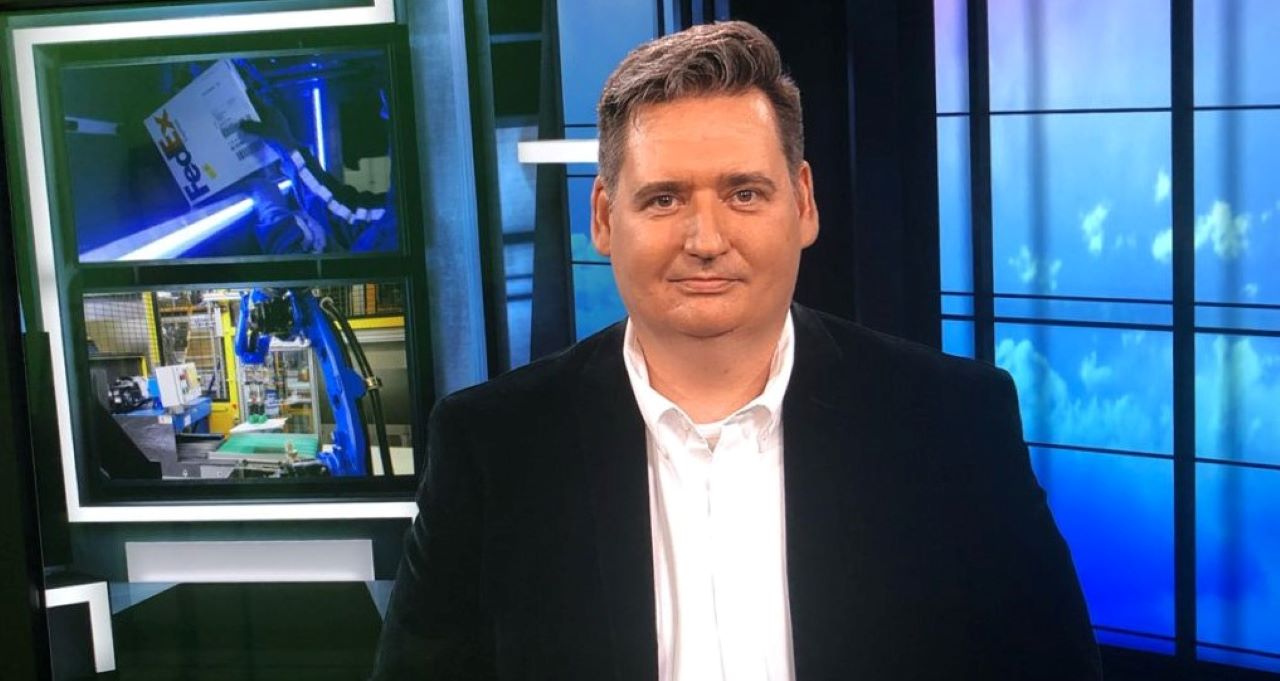 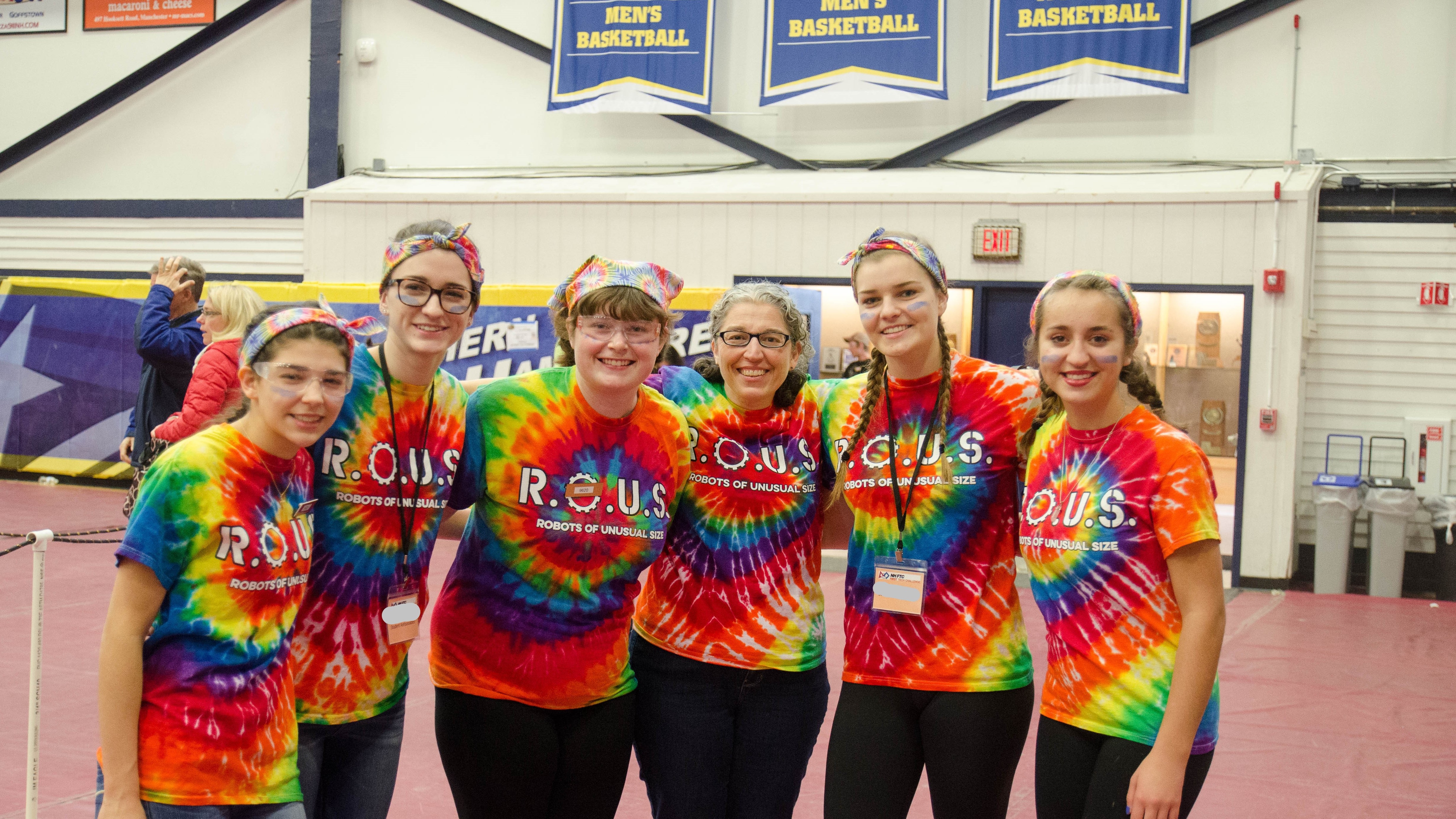 Who's Who at FIRST HQ? Meet Nancy