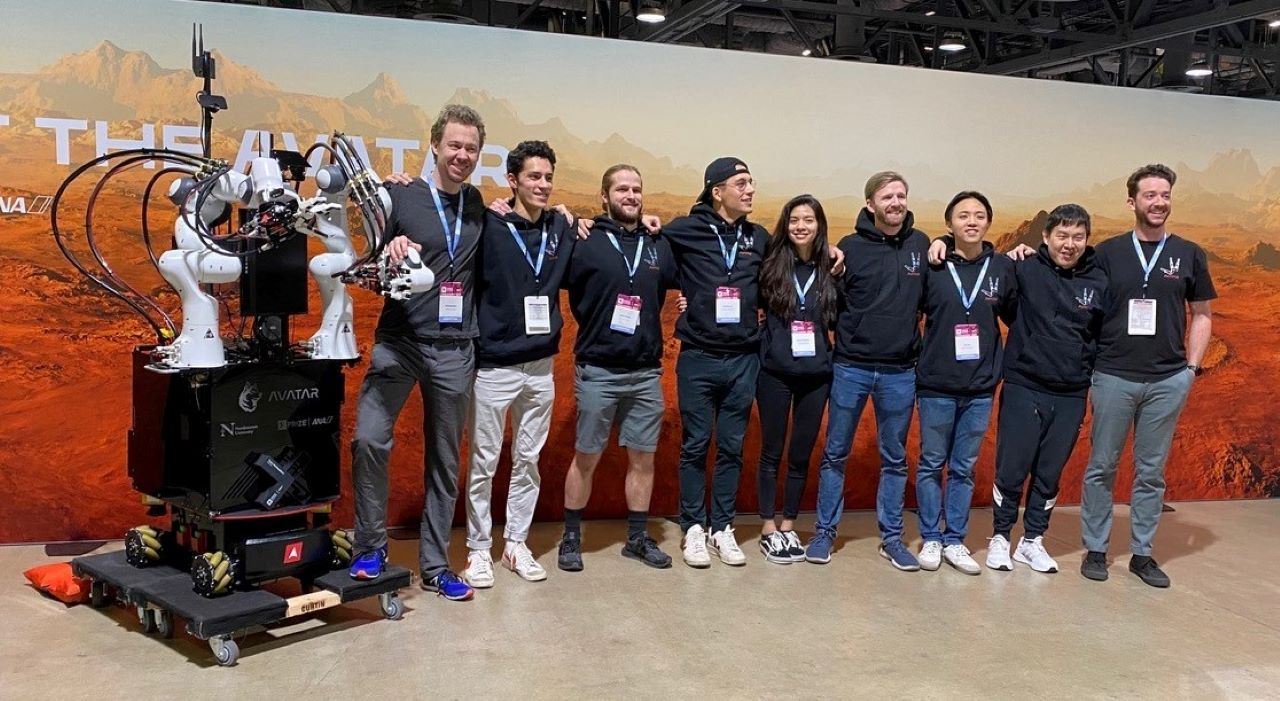 The global competition challenged teams to develop physical, human-operated robotic “avatar” systems that can complete tasks and replicate a person’s senses, actions and presence to a remote location in real time. The team began its run in the competition over a year ago, and culminated this past weekend in Long Beach, California as the top United States team and third overall.

During the final competition, each team's robot was tasked with receiving and responding to instructions given by a person standing in front of the robot, using one of its limbs to flick on a light switch, picking up canisters and placing the heaviest one into a slot, operating a drill to unscrew an access panel, and reaching behind a curtain and retrieving a rough rock - all in just a matter of 25 minutes.

“Throughout this entire competition, we’ve just been hoping that we’re able to showcase the robot for its full potential and make sure everyone realizes what we brought,” said Nguyen. “During the [final] run we really hoped that everyone realized that, and finally the stars aligned, and everything paid off. It was obviously very stressful to watch because it’s all your blood, sweat and tears, but it was really rewarding.”

Nguyen and his teammates spent nearly 60 hours a week working on their robot, Robalto, a large black box on wheels with two hydraulically powered arms and a small camera and screen where the operator’s face is shown, to get it to its winning state of function.

Congratulations to David and Team Northeastern on their amazing success! 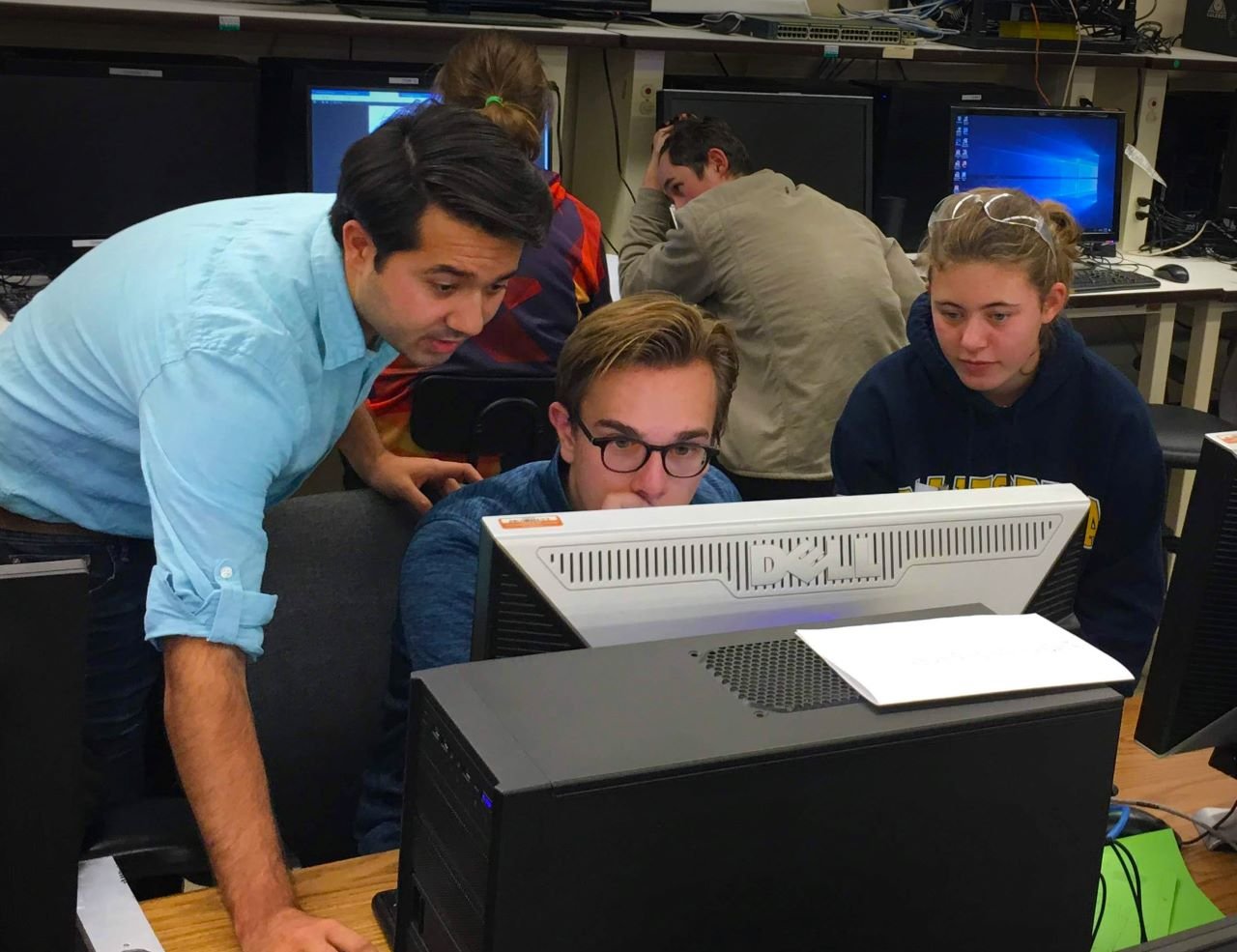