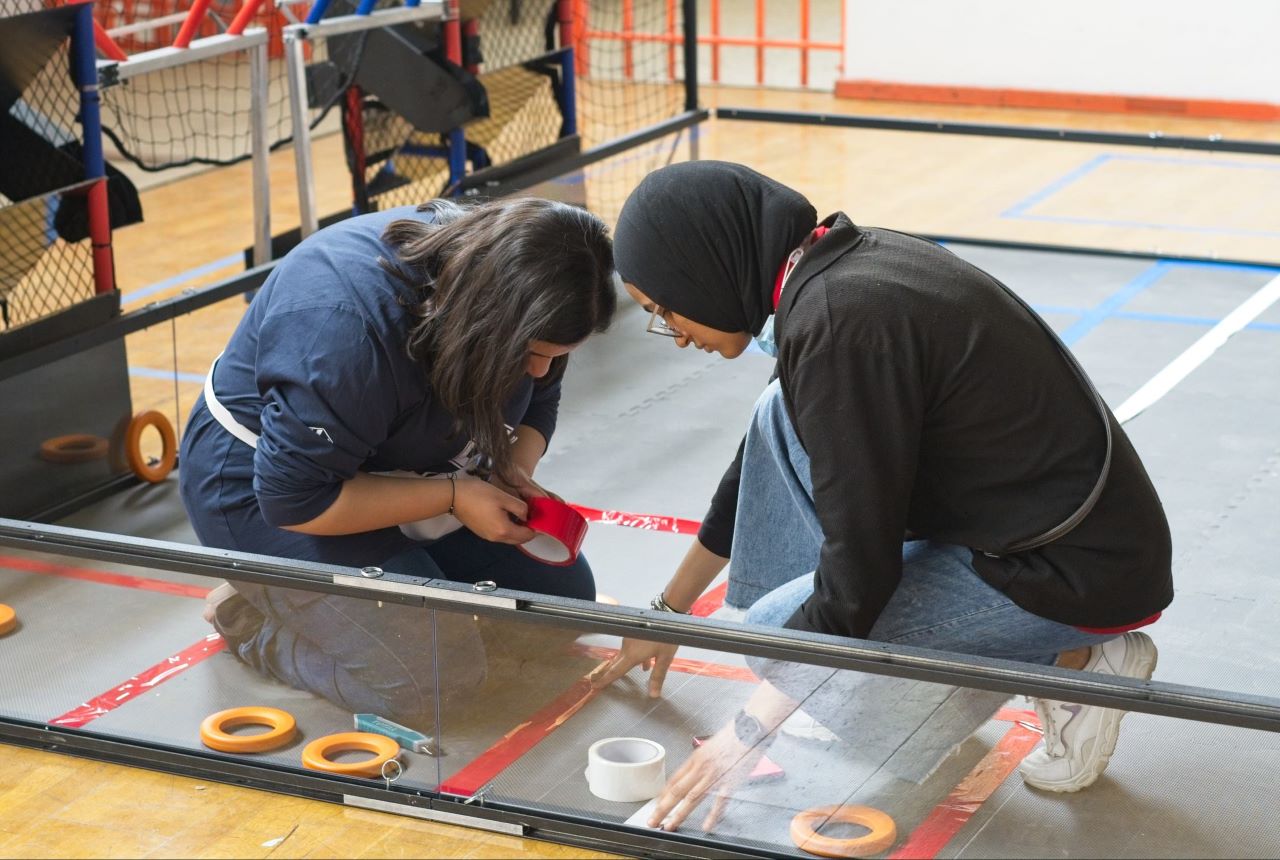 Team “LYBOTICS Change” – the first all-girls FIRST Tech Challenge team in Libya – is changing perceptions and breaking down barriers for women and girls. Amidst staggering civil unrest in Libya, the broader LYBOTICS organization has created a safe place for children of all ages to learn and have fun.

Even more game changing, the LYBOTICS organization, which became a FIRST Tech Challenge partner in 2021, supports two all-girl robotics teams and several mixed gender teams – 10 years after the Libyan revolution in 2011, and during a time when Libyan women continue to fight for gender equality against very real threats to their lives.

Understandably, the girls’ families were initially reluctant to let them join the robotics team, as their participation defies the social norms of Libya’s deeply fragmented society. But with bravery and perseverance, the teams formed and have since empowered these young women to hone their skills and confidence as STEM leaders.

For the first time, they can receive support from mentors and others they would not normally have access to and pursue higher education and careers in STEM fields. The girls are making waves of positive change in Libya, garnering support in their regions and on social media, and helping to evolve girls’ and women’s rights across the country. 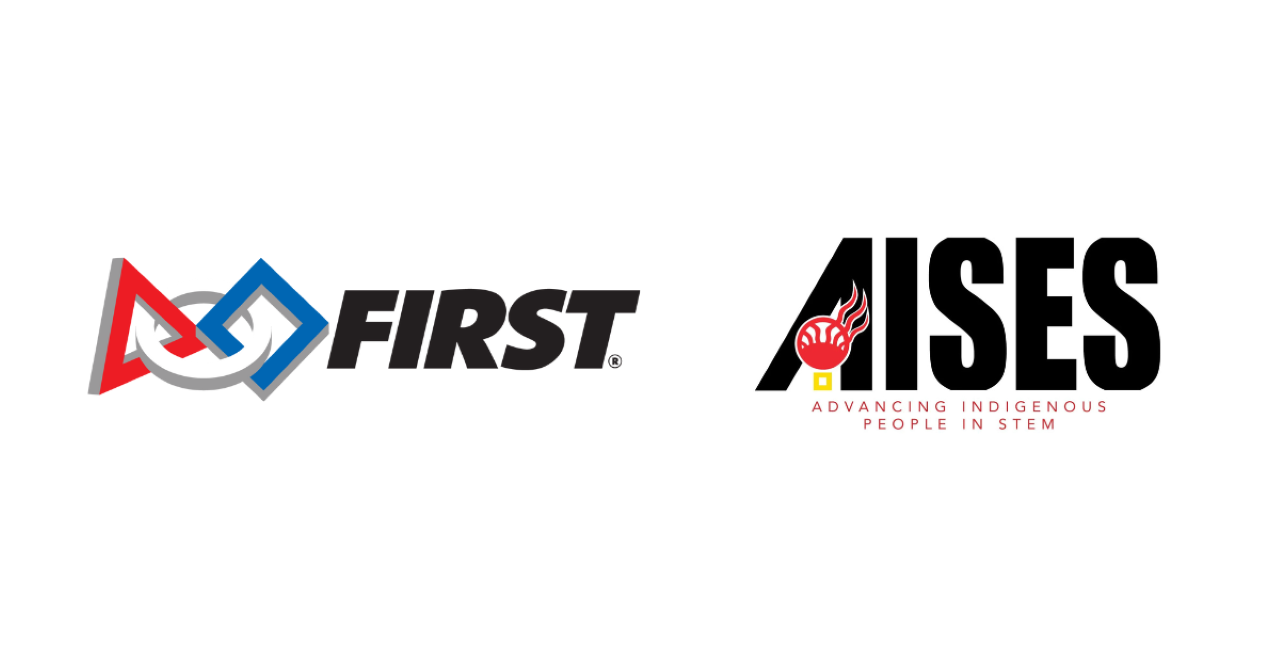 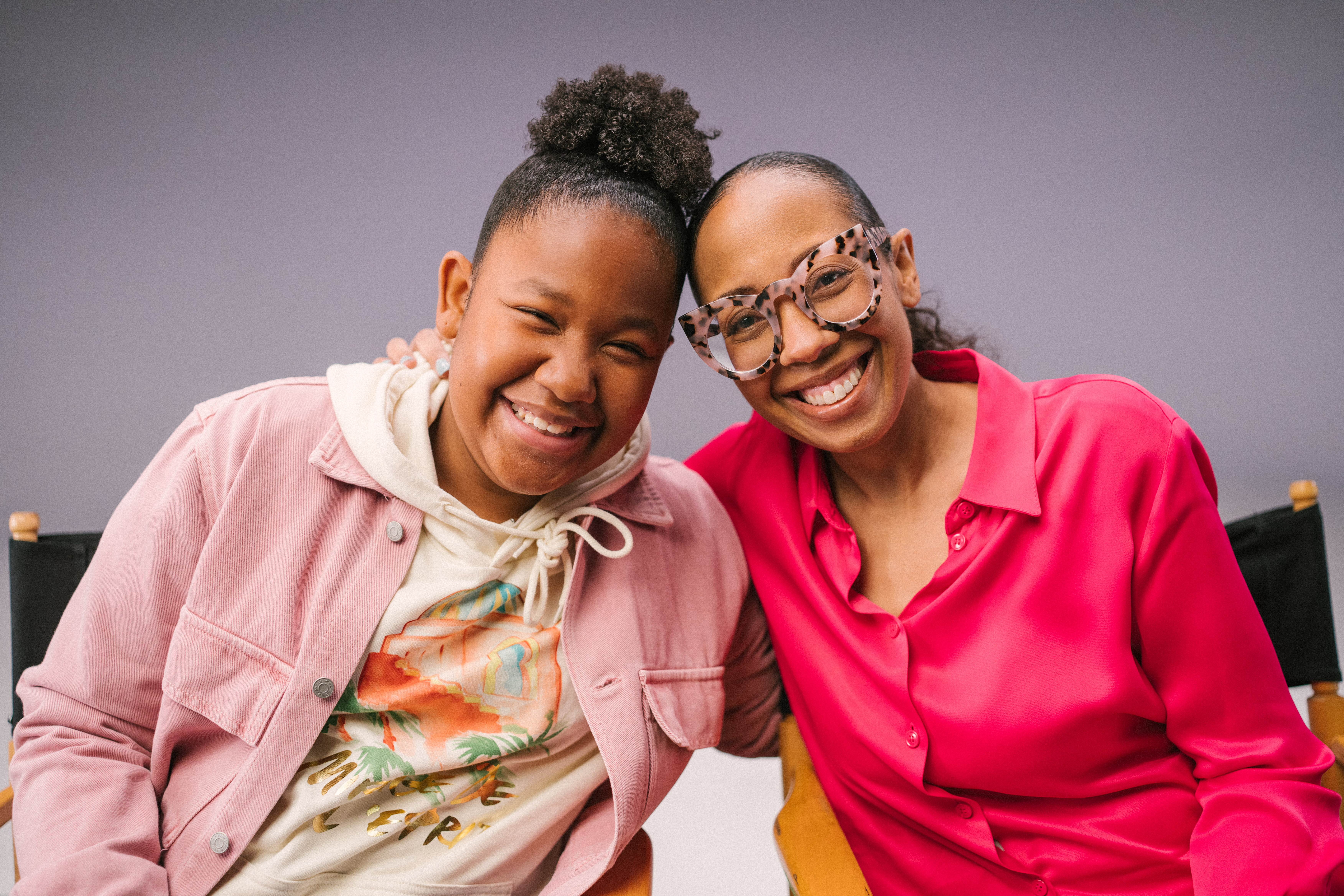