We’re celebrating Pride Month by amplifying the voices and experiences of individuals within the LGTBQ+ community. This series of contributed blogs has been written by members of LGBTQ+ of FIRST, a student-led organization that advocates for awareness and acceptance of LGBTQ+ students, mentors, and volunteers within the FIRST  community.

Coming out can be one of the scariest things that a queer or transgender person can do.  Coming out to someone means that you're entrusting that person with very personal and sensitive information. Depending on the situation, that information may come with a lot of responsibility and a lot of knowledge needed to properly respect that person.

Oftentimes, it’s difficult to sense how an individual will react to your coming out. The person you’re coming out to might be the most accepting person in the world or may immediately throw you out of their life forever, and many times it’s hard to determine which will happen.

No matter if you’re a part of the LGBTQ+ community or an ally, there are a few good steps to take to make people coming out to you feel more comfortable, regardless of if they’re a student, mentor, volunteer, or colleague. This is by no means an exhaustive list, but here are a few simple guidelines to making sure those in your community are accepted.

Ultimately, everyone is going to have a different definition of themselves and their identities. It’s always best to ask about what those identities mean to that person. The words they use to describe themselves may be unfamiliar to you, and that’s okay. I consider myself well connected inside the LGBTQ+ community, but I still often find unfamiliar words and identities when meeting new people.

This doesn’t mean that you can’t or shouldn’t do your own research; on the contrary, you can find a lot of very useful information online that can help you wrap your mind around concepts of gender and sexual orientation that are confusing. However, the ultimate authority of anybody’s gender and sexual orientation is that person themselves, and you should take their word for how they see themselves. For example, a common response to people coming out is “didn’t you date [opposite gender] in the past?” Your first reaction to someone coming out shouldn’t be you trying to rationalize their identity with their past or current behavior. Gender and sexual orientation are both fluid and can mean vastly different things to different people. If you’re in doubt about how things work, don’t assume or make judgements, just ask. Most people will be more than happy to walk you through what their identities mean to them.

Coming out is a deeply personal experience, and when someone confides in you, you should treat it as deeply personal information about that person. Not every environment is accepting of that information. When dealing with students, it’s especially important not to let that information leak to home, as many parents are not accepting of LGBTQ+ children. As such, when someone comes out to you, you should never tell that information to another person or group of people unless you get express permission to do so. It’s a good idea in the conversation you have when the person comes out to you to ask about boundaries of where the information they just told you can go, especially things like new names and pronouns. This is especially prudent if you’re a team mentor or coach who may have to send information or talk to a student’s parents in the future.

When someone comes out to you, it may entail a lot of new information: a new name, new pronouns, and a new identity. If the person coming out to you doesn’t specify these things, it’s a good idea to ask. They may not know yet, and that’s okay too. This new information that can be confusing and hard to remember at first, especially if you need to use different names or pronouns in different situations (for example, to not out the student to their parents or friends). Most transgender people are going to recognize that this change is going to be difficult, especially for people they’ve known for a long time. Using the correct pronouns and name immediately is not the most important thing, what’s important is that you recognize what you need to change and work towards that goal.

There can be a lot of team tensions that get associated with a student or mentor coming out. Unfortunately, there will more than likely be many people who will react poorly to a person on the team coming out for any variety of reasons. As such, creating a set of guidelines and expectations early on for how to respect LGBTQ+ people on the team is important. It’s best if you codify this in a team handbook or contract, however verbal expectations from mentors or other adults of authority can go a long way.

Even with that, try to do your best to stand behind the person coming out however you can. Coming out can often feel like you’re stepping into a world of criticism and judgement all alone and having an ally at your side can make things significantly easier. Things like shutting down bigoted jokes and correcting other people on preferred names and pronouns can do a lot to make a student feel accepted.

This knowledge is presented here in hopes of being useful to many FIRST students, mentors, volunteers, and other affiliated people. Speaking for myself, my FIRST Robotics Competition team consisted of some of the first people I came out to when I realized I was bisexual in high school. FIRST acts as a safe space for many people, including students, mentors, and volunteers.

Even as I came into my own as a transgender woman after graduation, my heavy involvement with local FIRST programs in Illinois only increased as I discovered virtually every single person there was accepting and affirming from the very start. If you want to promote a similarly accepting environment towards LGBTQ+ people in your team, community or region, the tips above are a great start. I would not be where I am today without FIRST Robotics in many aspects of my life, and a major part of that is the FIRST community being there for me every step of the way. You can do your part to continue that impact.

To learn more about how to create a more inclusive environment on your FIRST team, check out our Equity, Diversity, and Inclusion trainings and resources, as well as our new partnership with Project THRIVE and the Human Rights Campaign Foundation. 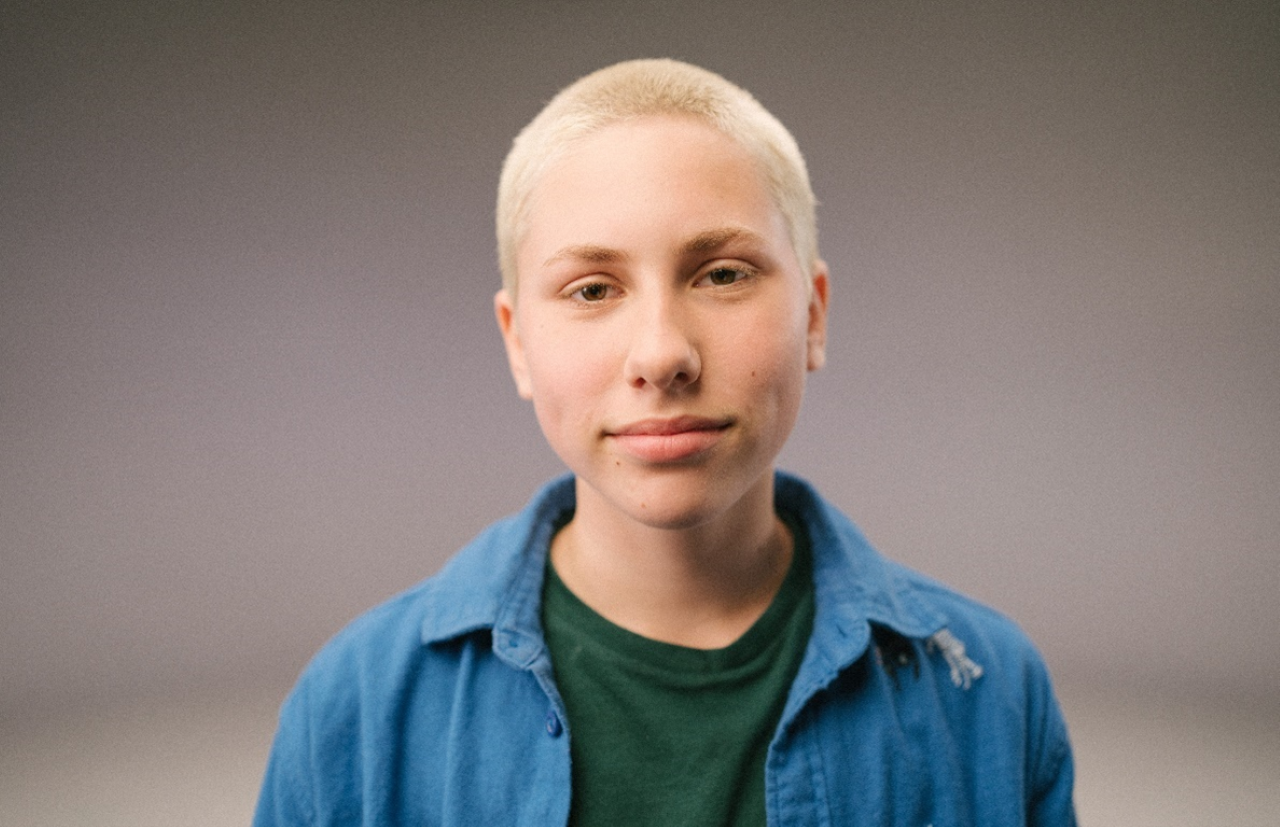