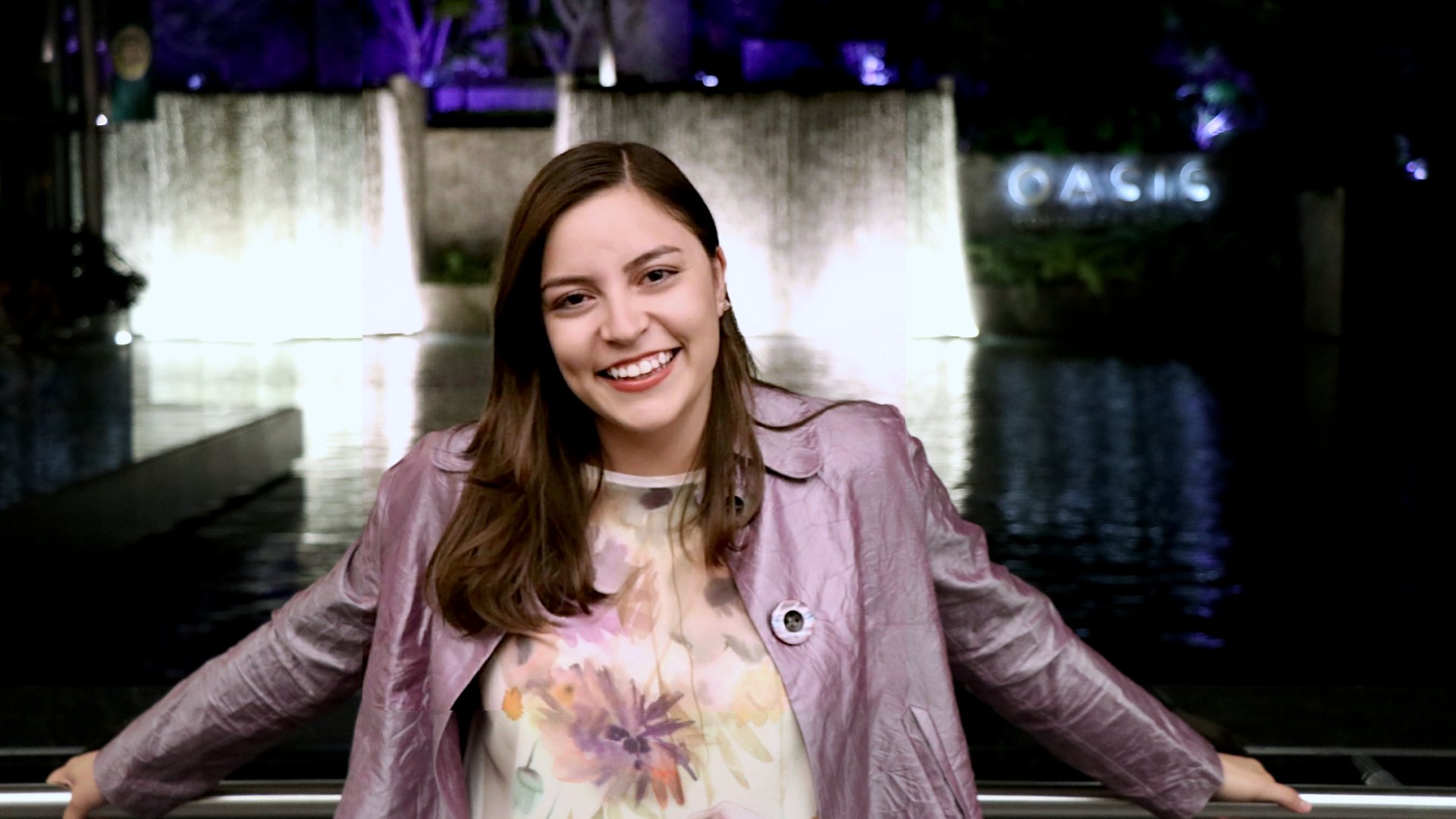 "The most rewarding part of being a volunteer with FIRST is the chain reaction we generate by inspiring others to become the change, empowering youth and inspiring the next generation to take action."

Adry is a FIRST® alum and volunteer in Mexico who wants other FIRST alum to know the enjoyment and satisfaction of volunteering with FIRST and continuing to be a part of the community that is the essence of FIRST. Adry began volunteering from the time she was a high school student and volunteers still today as a mentor, judge, translator, event coordinator, and more. Read on to learn more about Adry’s story, how she overcame her childhood beliefs that engineering isn’t for girls, and how FIRST brought her dreams to life and set her on a path toward engineering, giving her the skills to succeed.

How did you get involved with FIRST®?

My father, both of my grandparents, my uncles, and my male cousins are all engineers. Even though I have always been a very curious person, I wasn’t allowed to go into the workshop at anyone's house or play with my brother’s LEGO® sets when I was young. So, when asked what I wanted to be when I grew up, I always thought I would be a doctor or go into any other field. When I was 16, I was appointed Secretary-General of the Model UN from my high school, and then I thought I would be a lawyer. As I was about to start college, I was introduced to the world of FIRST. The FIRST® Robotics Competition team from my high school was testing their AERIAL ASSISTTM robot and I was drawn to the mechanisms, lights, and sounds happening all at once. During my senior year of high school, my dream came to life. I learned to program in JAVA, C, C++, and LabVIEW. I also learned electronics, mechanics, design, and finance. I realized everything I had been missing from being told engineering wasn’t a girl’s profession. During that year, I became a programming leader, a team leader, and a driver of the robot. After being a student on a FIRST team, I decided to go for a Mechatronics Engineering major, where I was one of five female students out of a class of 50.

When and why did you start volunteering?

I started volunteering literally the same day I became a student in FIRST. One of my goals on this planet has always been service to others. I have found many people who think I can’t or shouldn’t do or study something because I am too young or because I am a woman. Because I have encountered this, I know all people have their own barriers and situations, and it is our choice to help each other. I began mentoring the FIRST® Tech Challenge team at my school and have continued to mentor both FIRST Robotics Competition and FIRST Tech challenges teams since 2015.

In 2018, at 20 years old, I was chosen as the FIRST Global Challenge Team Mexico Head Coach. It was a great honor, as I was the youngest coach in the competition and one of the few women. I continued volunteering with FIRST Global as Coordinator of the Spanish Translation Team and as a judge in 2020 and 2021. In 2019, I was the co-director of the FIRST Tech Challenge event alongside a group of other FIRST alumni in our hometown in the north of Mexico, with support from the local government. In 2020, I received the National Volunteer of the Year Award. During 2021, I got to be part of the National FIRST Tech Challenge Organization Committee, coordinating all qualifying and championship events in Mexico. During the 2020-2021 season, I volunteered for many different remote events.

The most rewarding part of being a volunteer with FIRST is the chain reaction we generate by inspiring others to become the change, empowering youth and inspiring the next generation to take action.

What has volunteering with FIRST been like for you over the past year?

Last year taught us a lot. For me, it was mostly about community. Some years ago, along with a team of other FIRST alumni, we founded an organization named Robótica para Todos, or Robotics for Everyone, which gives access to robotics to children, especially in lower socioeconomic situations in Latin America. ROBOTO (Robótica para Todos) was able to establish the first set of family/community teams in our home state, which was a great inspiration for us, because it opens the opportunity of FIRST to anyone that wants to be part of it. Last year (2021) was about volunteering on the other side of the continent. I was able to be a bridge between teams in Latin America and judges in the US, helping them translate and interpret their activities. I was a Mexican judge volunteering with people from Arizona, New Hampshire, Montana, and many other places, creating and experiencing the global nature and community of FIRST. 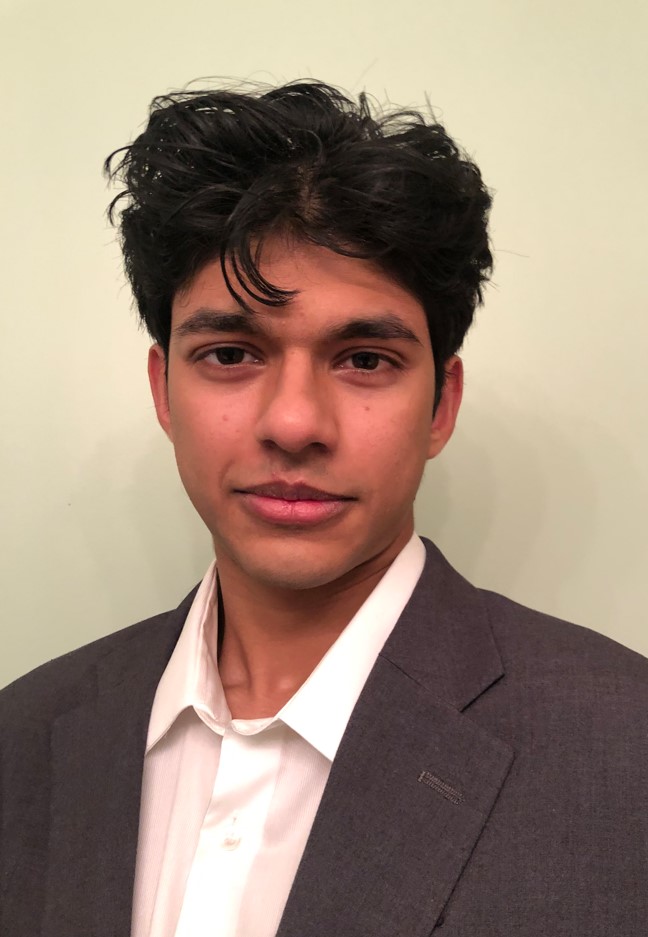 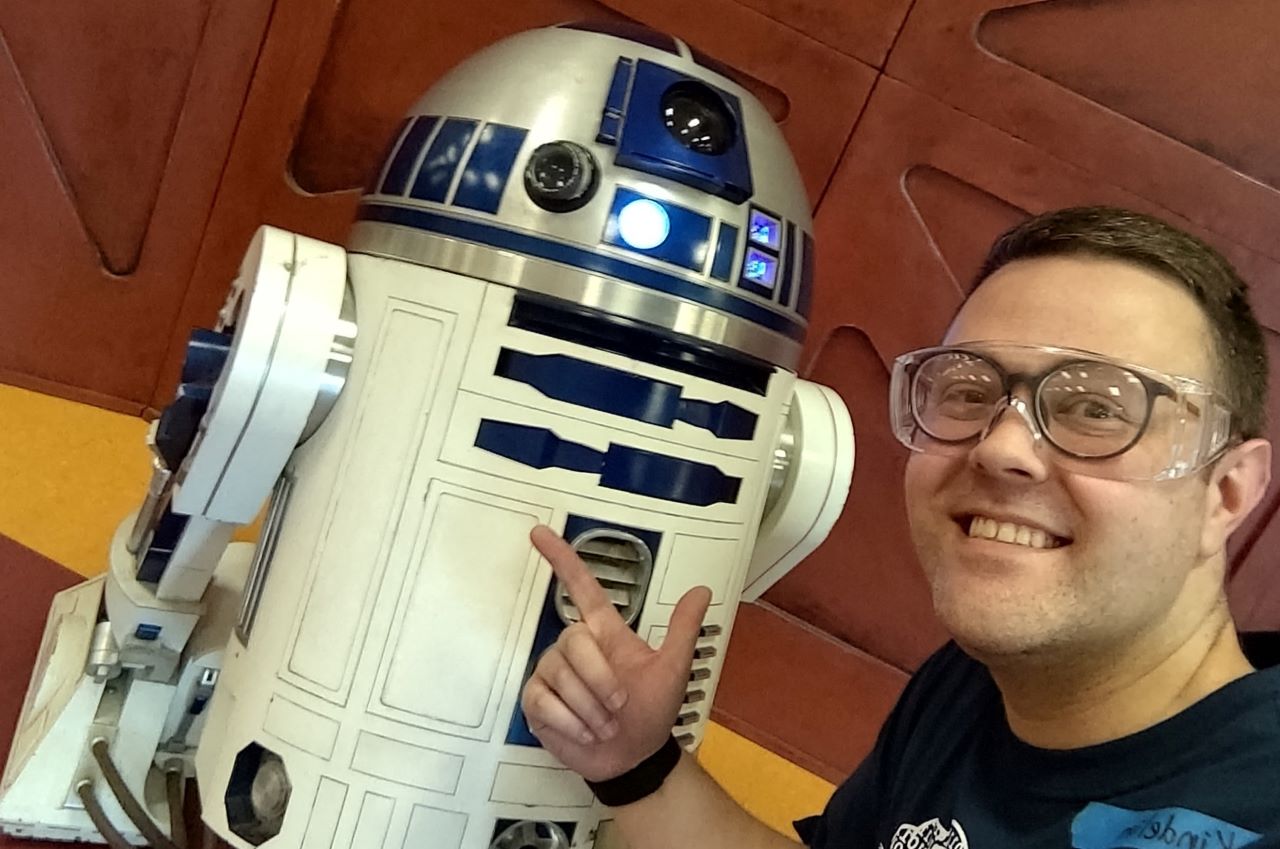